This online business success story is about Chris, who has been a Wealthy Affiliate member since 2017. Chris has completed the WA Challenge in only five months into the current year and is a super affiliate marketing success!

This success is not Chris's first year at succeeding with the super affiliate challenge. He had hoped this year to be the first member to accomplish but was not able to outpace another successful member.

Chris does offer advice for those members who are Las Vegas hopefuls. That is to follow Kyles (Wealthy Affiliate co-founder) training exactly. Don't deviate. Most of all, do not get distracted. It's super easy to get off track.

In Chris's opinion, the easiest way to succeed is to add content to your website. In other words, blog, blog, and then blog some more!

Before getting started with affiliate marketing, Chris had a full-time job which paid reasonably well. But then their son Benji was born, and they were thrilled when this little bundle of joy entered their world.

However, Chris and his wife decided that she would quit her full-time job of eight-plus years. She wanted to be a full-time stay-at-home mom and care for their new son.

As a couple, they build a lifestyle based on two full-time incomes. Now, as a family, they had to get used to living on only one income, and to figure this out fast!

Chris tried several different things, including a YouTube channel, moonlighting as a DJ on weekends, and other odds and ends.

Unfortunately, none of these extra jobs brought in enough income. They also required too much time away from his family. It was time spent in addition to his regular full-time job.

Chris learned that affiliate marketing took some time to cultivate. Once up and running, though, the opportunities were unlimited.

One sentence he read that changed his life forever was: "You can make a full-time income on only one site!"

Chris is the CEO of a Company

In another blog post, Chris writes that he finally quit his nine-to-five day job. The income from his side-hustle was more than his day job, and it was becoming a waste of time to go to work.

Chris had reached this point with his new business, working only 15 to 20 hours per week.

Quitting his day job though was still a hard decision to make. But it was the only way he could begin to scale his new business.

For those who are working toward this goal, Chris offers some advice he followed:

Chris is a firm believer that affiliate marketing works! It does.

You can read more about Chris and his affiliate marketing success at LAS VEGAS 2020 - Super Affiliate Challenge COMPLETE! 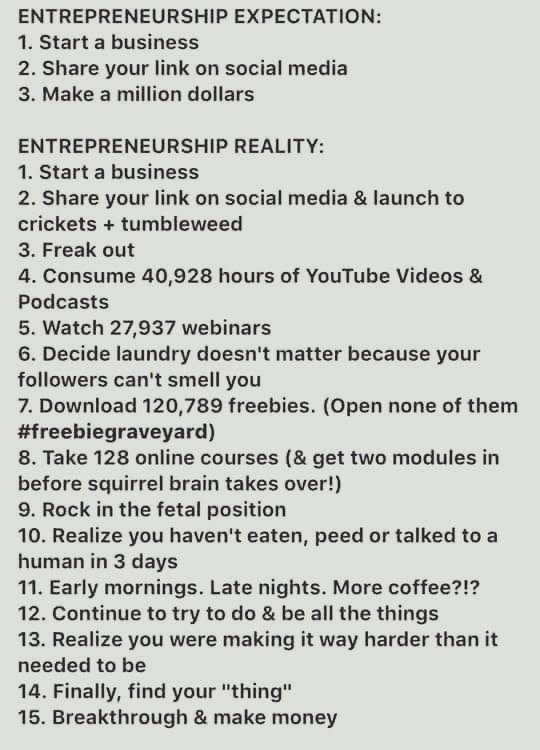